Since time immemorial, the Great Lakes region have been home to Indigenous Peoples, including the Anishinabek, and Haudenosaunee , often classified as Iroquois. They were known to occupy as far north as the southern shore of Georgian Bay, and on the north and south shores of Lakes Erie and Ontario, and eastward towards the modern city of Montreal. And to the North, East, South, and West, were the Anishinabek.

However, according to Darlene Johnston’s report, “While the last four hundred years have been dramatic and challenging, the Anishinaabeg [sic] have continued to survive in the Great Lakes region by drawing upon thousands of years of accumulated knowledge and tradition.”

Based on her research, Johnston validates the ancient beginnings of Anishinabek history dashing the myth that our history began only when the Europeans arrived.  Our Creation originates in the same lands we continue to occupy.  The centre of the creation story originates Michilimakinac Island between Lakes Huron and Michigan.

The Anishinabek who occupied a larger territory than just the Great Lakes. They weren’t always known by their own name, and went by many different names ascribed by European settlers. She dispels the myth that small scattered Bands or Tribes replaced each other giving the impression of inconsistent occupancy over recorded history. Over the past four hundred years, Darlene Johnston says in her report “our ancestors have been given a confusing array of names by newcomers.” (Algonquin, Ojibway, Chippewa to name a few, ).

Confusion over Names for the Same People

Another name for the peoples belonging to the vast category of First Nations included the term ‘Algic’ which describes a widespread groups of people with similar language and customs with significant populations.  That’s according to William W. Warren, History of the Ojibway People, © 1984, a forerunner of methodical and verifiable techniques for the collection of oral history written in 1852. This book is still referenced by scholars as it set the first standards for documenting consistent themes expressed in various ways by different story tellers. In his book, Warren writes, “....nearly every tribe originally first discovered by the Europeans residing on the shores of the Atlantic, from the Gulf of St. Lawrence, south to the mouth of the James River in Virginia, and the different tribes occupying the vast area lying west and northwest of this eastern boundary to the banks of the Mississippi, from the mouth of the Ohio to Hudson Bay, belong to the Algic family.”  Warren goes on to say, “ The Ojibways form one of the principal branches of the Algic stock, and they are a well-marked type, and present the most numerous section or tribe of this grand division of the aboriginal inhabitants of North America.”

Anishinabek territories began to dwindle in size as more newcomers arrived, populations declined dramatically due to the introduction of old world diseases and settlers and colonists encroached upon our lands.

The Beginning of the Story about The Robinson Huron Treaties

They were signed between newcomers and the Anishinabek. Ancestors of Henvey Inlet First Nation and Lower French River Reserve in 1850.  The same peoples who resided here since pre-confederation trace their roots in this territory back further than recorded history.

Our research will demonstrate the we were not opportunistic immigrants from other areas who occupied land in the generation or two preceding the treaties as if often portrayed by colonist Governments of the day. Treaty notes and Government diaries of the era blatantly express this type of opinion.

Our historical research will reinforce the long term use and occupancy of the lands by the peoples depicted in the creation story.  This is where we emerged from in our creation myths.

Chief's Special Newsletter Proposed Land Law on Cannabis Use, Sale and Production within our lands

When cannabis was legalized in the fall of 2018, Band Council responded to community concerns by issuing a moratorium on the sale and production of cannabis within our reserves until the members had an opportunity to become better informed and to express their views through a community vote.

We have since had a number of community meetings for information purposes, and it appears that at least some members are in favor of allowing properly regulated use, sale and production on our lands. Band Council has accordingly prepared a draft cannabis land law dealing with these matters for your consideration. Although Council has authority under the Land Code to enact this land law without a community vote, we also have the authority to put anything that is contentious to a community vote if we think it is advisable, and that is what we are doing on this draft land law. 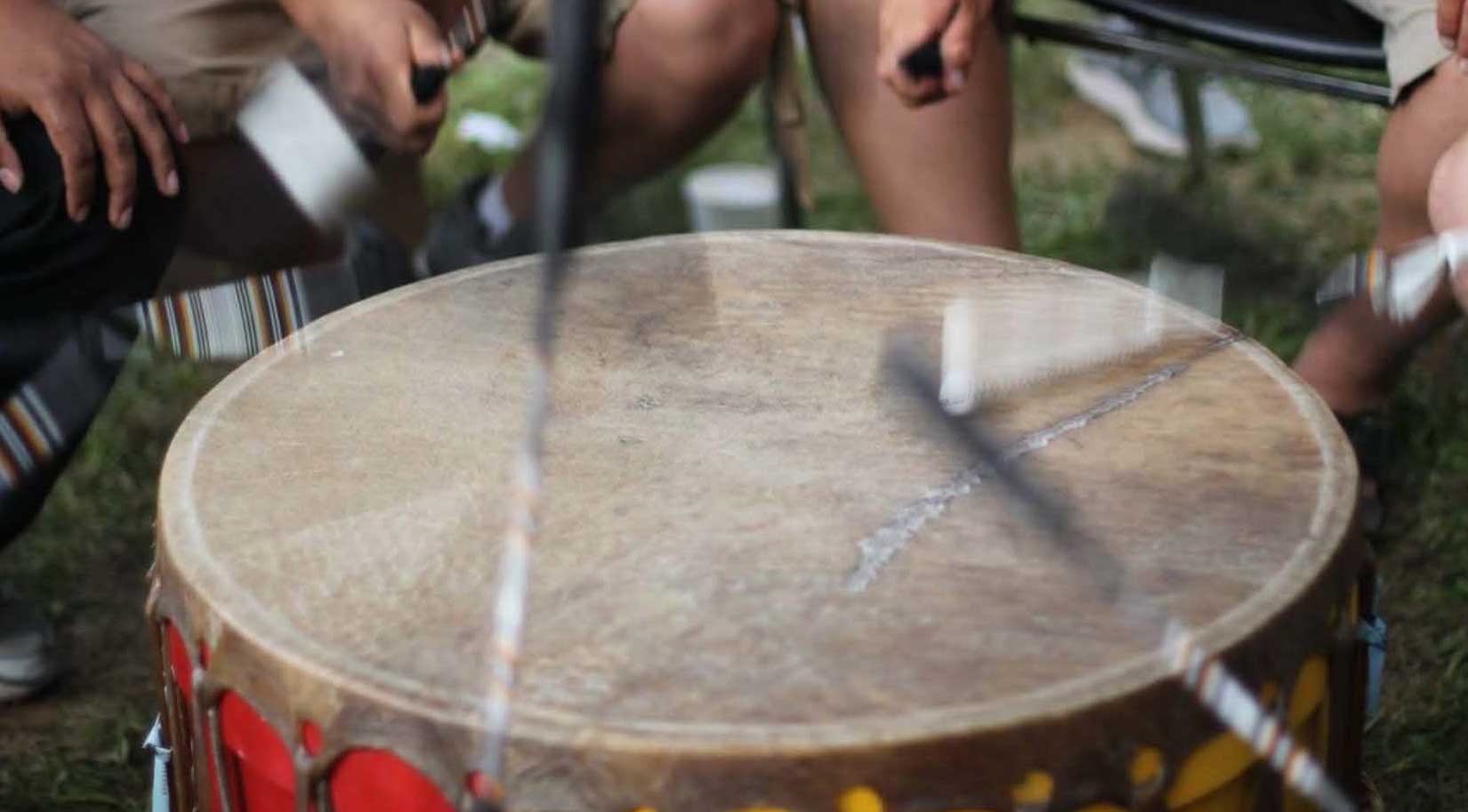 Our Membership Code was adopted in 1987 and has never been updated. It is urgently in need of review and restatement to keep up with recent developments within our lands, changes in the laws which determine who is entitled to Indian Act status, and to better reflect our culture and beliefs.

Henvey Inlet First Nation is currently seeking a Secondary School Bus Driver to join our Administration for a Short Term Contract September 2021 to June 2022. The Secondary School Bus Driver reports to the Education Counsellor and is responsible for transporting students of various ages to and from their homes and respective schools in a timely and safe manner and in accordance with MTO driving regulations, Ontario Traffic Laws and safe driving practices.

Pickerel River Contracting is currently seeking a full-time Lead Carpenter to join our Crew. The Lead Carpenter reports to the Site Supervisor and is responsible for leading the construction and maintenance of residences and buildings. The Lead Carpenter will mentor and train junior employees and assist with building, restoring and/or installing of structural woodwork and related materials of active projects

Henvey Inlet First Nation is seeking a qualified full-time Early Childhood Education Worker to join our Administration. The ECE Worker reports to the Daycare Supervisor and is responsible for providing supervision and direct childcare to children attending the HIFN Daycare, in compliance with all regulatory standards required by federal, provincial and First Nations legislation, policies and procedures.